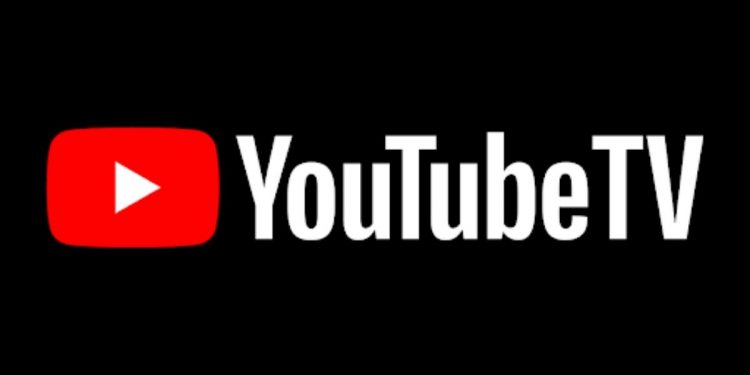 After recently announcing surround sound support for devices running Roku, Android TV, and Google TV; YouTube TV has now started rolling out picture-in-picture (PiP) to its iPhone and iPad app. The feature allows users to continue playback on top of other apps by shrinking the video into a small window that can be dragged to different parts of the screen.

Let’s take a closer look at the PiP feature rolling out for YouTube TV app on iPhones and iPads and find out how it works.

YouTube TV App Gets PiP For iPhone And iPad

YouTube TV has announced via a tweet that it has started rolling out the picture-in-picture to phones and tablets running iOS 15. To use the feature, you will have to simply select a video to watch and swipe up from the bottom of the screen to return to the device’s homepage. Additionally, the video can scale down and move across your screen.

Reportedly, the feature is not yet available to all iPhone and iPad devices and will be eventually rolled out to all via a server-side update. Considering the significance of the feature for streaming clients, it has taken considerable time to arrive for iPhone and iPad users. Notably, even in the main YouTube client, PiP is only available for YouTube Premium subscribers that manually enable it as an experimental feature on the iPhone.

However, the primary video app allows users to continue with background audio and playback when they are out. The playback will stop only if users choose to close the app. The PiP feature update is followed by another announcement by the app to expand 5.1 surround sound audio support for some streaming boxes. While the feature is set to arrive on devices running Roku, Android TV, and Google TV, YouTube App is still working to enable it on Apple TV, Fire TV, and game consoles.

Have you received the picture-in-picture update for YouTube TV app on your iPad or iPhone? Do let us know in the comments section below.